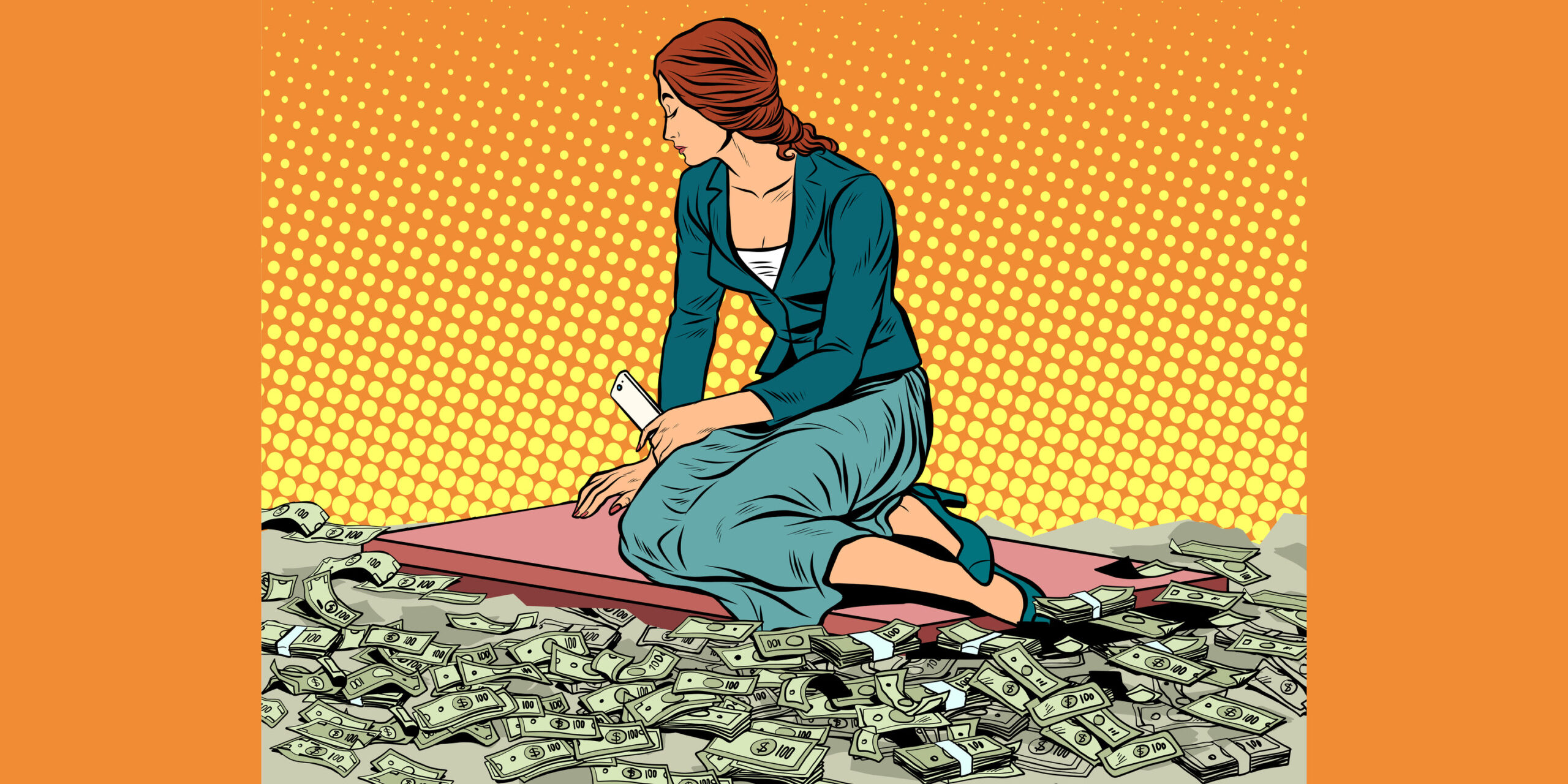 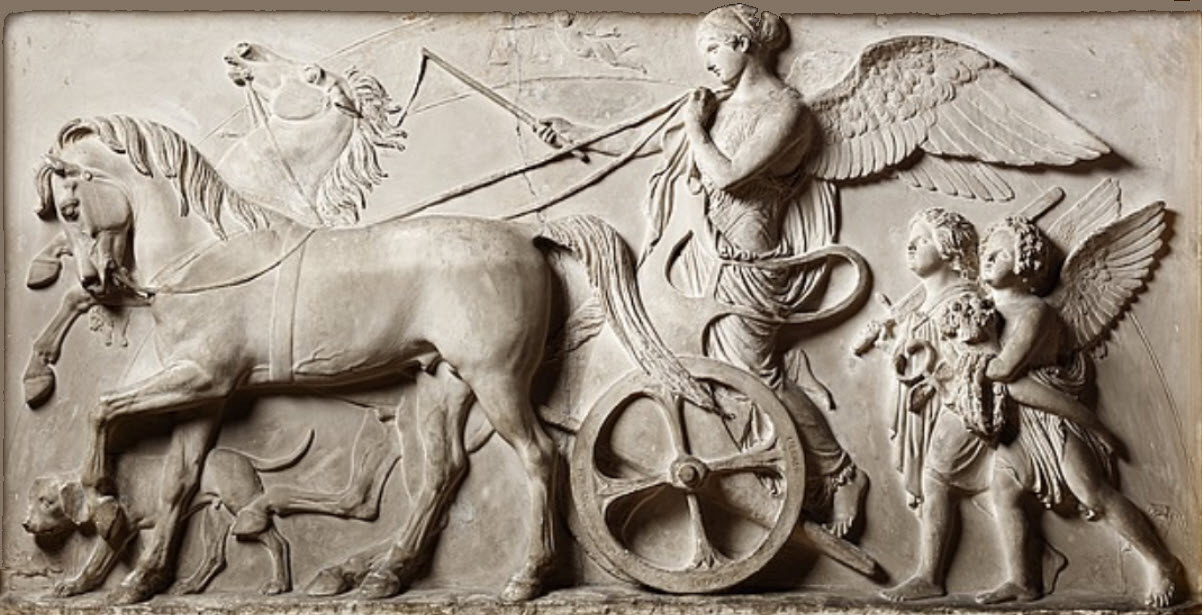 The bottomless well of British humor

There's no question — P. G. Woodhouse does it best.

His well-honed diction for the innumerable stories of those bumbling idiots (by and large) who came up through the English public school system to graduate (or not) as members of the nominal Drones Club have been delighting readers for decades.

Bertie Wooster and his keeper (um, valet) Jeeves are the best known players in this sunny world of nothing-ever-goes-permanently-wrong. Bertie and his fellow drones while away their time concocting preposterous schemes and shrinking from their occasional responsibilities.

But Wodehouse is just one of a great many witty authors utilizing this trope of companions in feckless idiocy. One of my other favorites is Georgette Heyer (1902-1974). It doesn't matter whether or not you like the romance genre — Jane Austen's “Comedies of Manners” launched a century-later fashion in Regency romance and Heyer is by a very great margin far the best author of these. The characters and the plots are light and amiable, the period research is impeccable, and her language is a delight. Instead of the Drones Club, we have a class of rich, young men referred to as Corinthians, among other things.

END_OF_DOCUMENT_TOKEN_TO_BE_REPLACED
Parcheesi as a model for character emotions 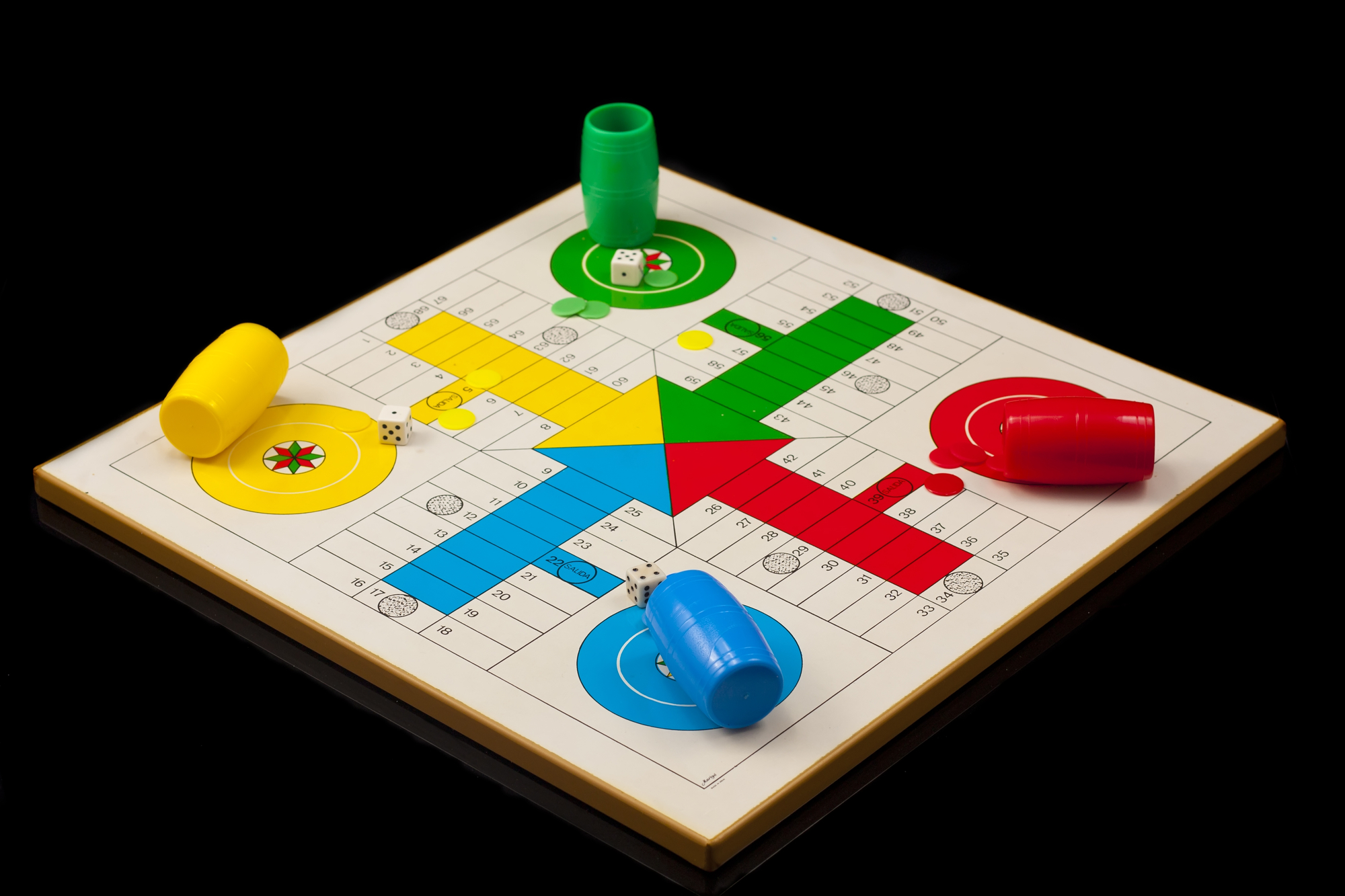 Parcheesi as a model for character emotions

Let's see if I can make sense of something I've recently observed.

If you don't know the rules of the game of Parcheesi, don't worry about it. There are variants, but I'll just stick with one version. Here's the part that matters to this discussion:

Whew! So, here's the stuff that guides your thinking every time you take a turn…

Now, like all games that include chance as an element (unlike, say, chess), the emotions of gambling manifest. Before you roll the die, there's an ideal outcome, and before your opponent rolls, there's a worst possibility. So, at every die roll you find yourself cheering for one outcome and dreading others.