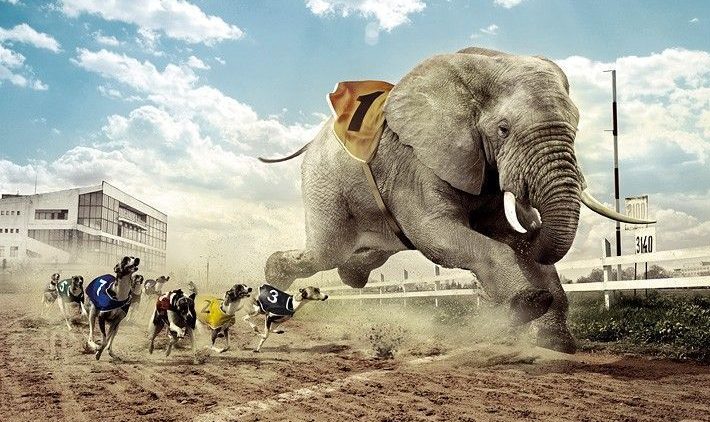 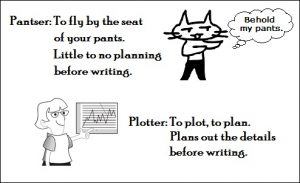 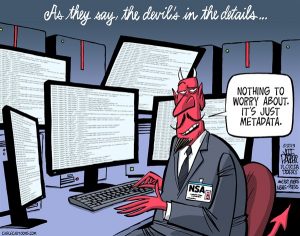 I was talking to a colleague about missing metadata in an ebook file and discovered that she didn't fully understand what I was talking about.

I'm sure she's not alone.

So here's a little overview about where it comes from and how it's used. As they say, the devil's in the details.

What metadata is visible to retailers?

Here’s an entry for one of my books at a random retailer I’ve never heard of. Since it seems to be in Romania, it probably got there via distributor PublishDrive. (Many retailers are worse, even those whose local language is English.)

PublishDrive asks all sorts of metadata information, just like Amazon KDP does, and this site seems to understand that the book is part of a series (The Hounds of Annwn), though its link to a series page points somewhere else in error.

Colectia The Hounds of Annwn

Understandably, it doesn’t note which entry in the series it is (should be #1) since it doesn’t have a field for it on the screen. 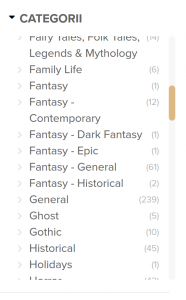 I am fascinated to discover that the book is #4 in its category (especially since I have no known sales here), though less so when I realize (clicking on “Fantasy – Contemporary”) that my books are the ONLY books in that category, no doubt because it’s an English-language category.

In this case, note how few English fiction (EN – FICTION) books there are, and how Fantasy is displayed.

Retailers can only display data they've planned for. If they haven’t planned for non-English categories, then they can’t use them (and won’t translate them on the fly or try to match them up to the local language). If they don’t have a field for series order (or sometimes for series name), then they won’t display it.

Even the best and most detail-oriented of modern distributors can’t shove fields (like series order) into retailer sites that don’t use them.

I’ve got this great idea for a book for you

You know how everyone has this great idea for a book, and you should sit right down, and go and write it?

Posted in Just for Writers, and Tips for New Writers

At the request of a colleague, I'm spending some time talking to some writers far, far away that she's working with, and I thought it would be useful to collect the presentation in a blog post for them, and for anyone else who might be interested. You can find all the posts in this series here.

I can't possibly touch on more than a handful of topics in a single session, so I'll just mention a few that I think are important:

As question/answers are added during the talk, I'll update this.

I'm Karen Myers, and I've been a writer of fantasy and science fiction books for four years. I came to this late, after an official career building computer software and services companies that lasted four decades.

This is not the only time I've taken on serious work in the arts. I picked up a violin for the first time in my 30s, and a camera in my 50s, so I know what it's like to go from nothing to reasonably competent. I'm finding it's no different for writing fiction, now that I'm a few years into it. You can see some of my other interests here.

Just about all the best advice I've ever gotten came to me from people just a little further along on the same path, and I'm grateful to have the opportunity to do the same in my turn.