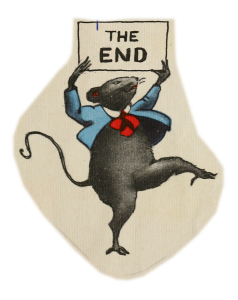 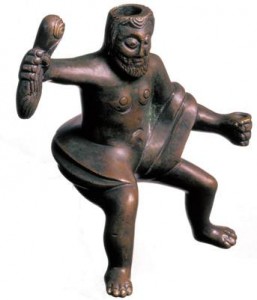 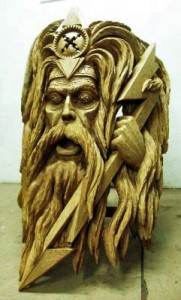 Cover reveal for Mistress of Animals

Posted in Artwork, Mistress of Animals, and The Chained Adept 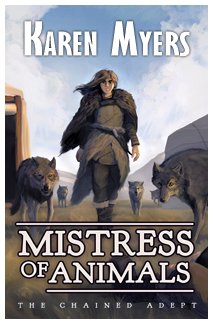 I thought you might like to see how the cover came out for Mistress of Animals, book 2 of The Chained Adept.

Once again, my cover artist, Jake Bullock, did an excellent job. I sent him a scene from the book which I can't share with you because of spoilers, but the “Mistress of Animals” is a young teenage girl, another chained wizard, and not one of the good guys.

He came up with two entirely different treatments, of which I liked this one best. 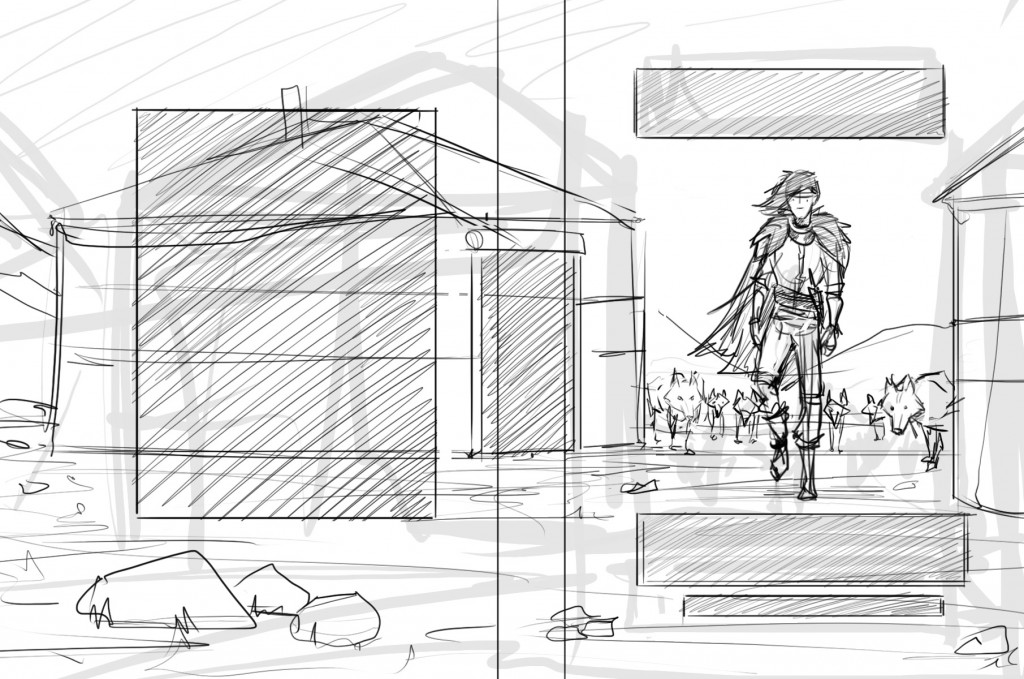